Join the #MoreThanMyBrainInjury Campaign this March The Brain Injury Association of America (BIAA) leads the nation in observing Brain Injury Awareness Month in March each year. The theme for the 2021 to 2023 campaign is More Than My Brain Injury.

someone in the United States sustains a brain injury.

people sustain an ABI each year.

people sustain a TBI each year.

Typical Causes of ABI Include: 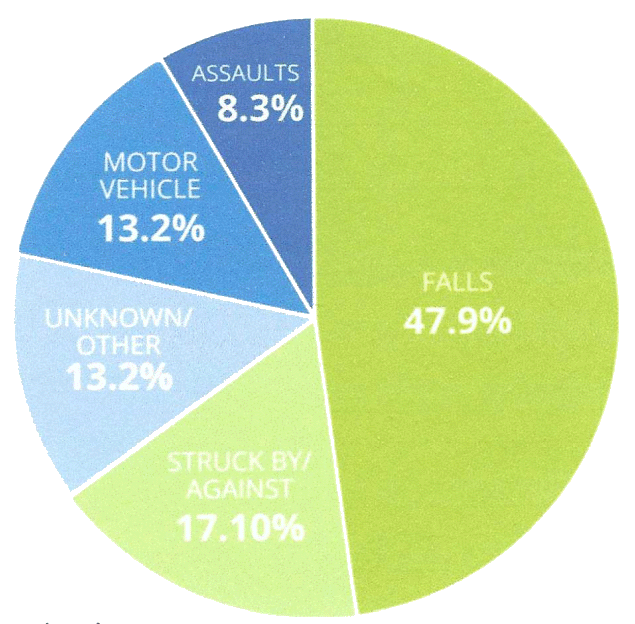 is any injury to the brain that is not hereditary, congenital, degenerative, or induced by birth trauma.

is a type of ABI. A TBI is caused by trauma to the brain from an external force.

At least 5.3 million Americans live with a TBI-related disability. That’s one in every 60 people.

VRUCK is a coalition of representatives from veterans’ service and resource providers, advocates, and other organizations that support veterans and their families.